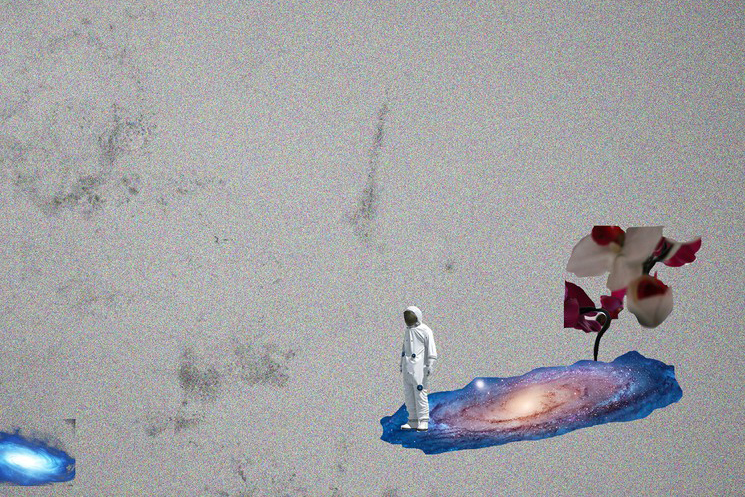 Seven YCH, Taiwanese Artist, literature-award-wining poet/writer, and the curator. He started to practice his modern art photography while he was at the university in the ’90s. He graduated with M.A. in film-directing from Beijing Film Academy in 2002. His photography has been exhibited internationally and has been collected by private corp, and collectors all over the world.

YCH is interested in exploring the contrariety of the objects. He likes to embrace the warmth in the coldness and to accept the serendipity amidst the chaos, to evoke the immensity from the insignificance as well as the abstract from the certainty. He believes the only thing that can fulfill the emptiness is the poetic sentiment. In late years, he dives into a new territory of mixing inner and outer landscapes, depicting the realities of mental state, and comes out with intriguing unique images of spacious stories. 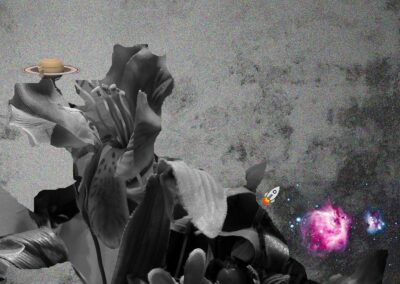 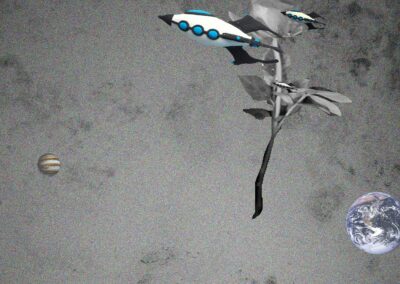 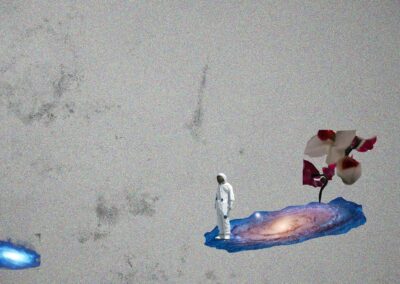 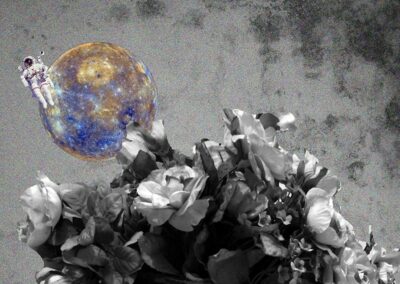