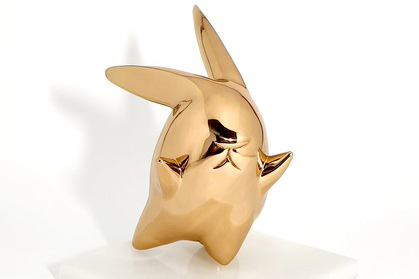 Ferdi B. Dick has participated in several group exhibitions and art fairs both nationally and internationally, including Cape Town, Franschhoek in South Africa and New York, USA.

Ferdi B. Dick started off as a 3D animator and subsequently moved towards physical crafted sculptures. The result is a body of work that plays superbly in the overlap between digital and tangible, portraying three-dimensional creatures with exaggerated features directly influenced by cartoons and animations.

Rather than a celebration of mass culture, Ferdi’s sculptures evoke a dystopian world. While his characters might appear playful, they are wistful musings on lost innocence and the burdens of adulthood. His sculpture series I Don’t Believe in Unicorns depicts ultra-pop unicorns and bears in moments of emotional distress, whose tears have become giant crutches propping them up.

A recurring theme of fluidity and molten forms unifies his characters, a direct influence from his animation work that is heightened by his use of polished bronze. They start out as digital models, find material form via 3D printing, and finally are cast in bronze.

A sought-after animator who has produced work for multiple major brands, Ferdi is also a self-taught maker who enjoys working with his hands. He obtained an honours degree in graphics and illustration from the University of Stellenbosch in 2000. Ferdi B. Dick lives and works in Cape Town, South Africa.. 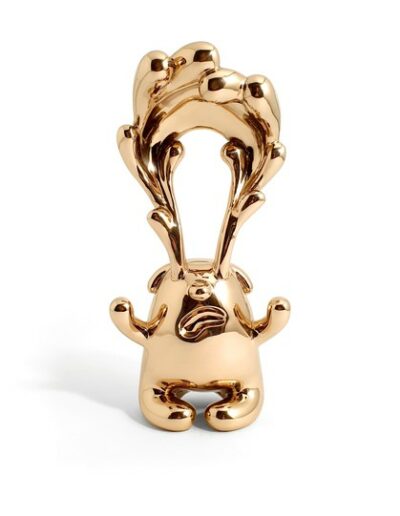 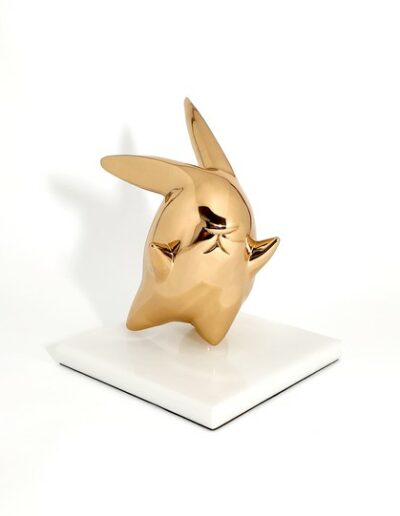