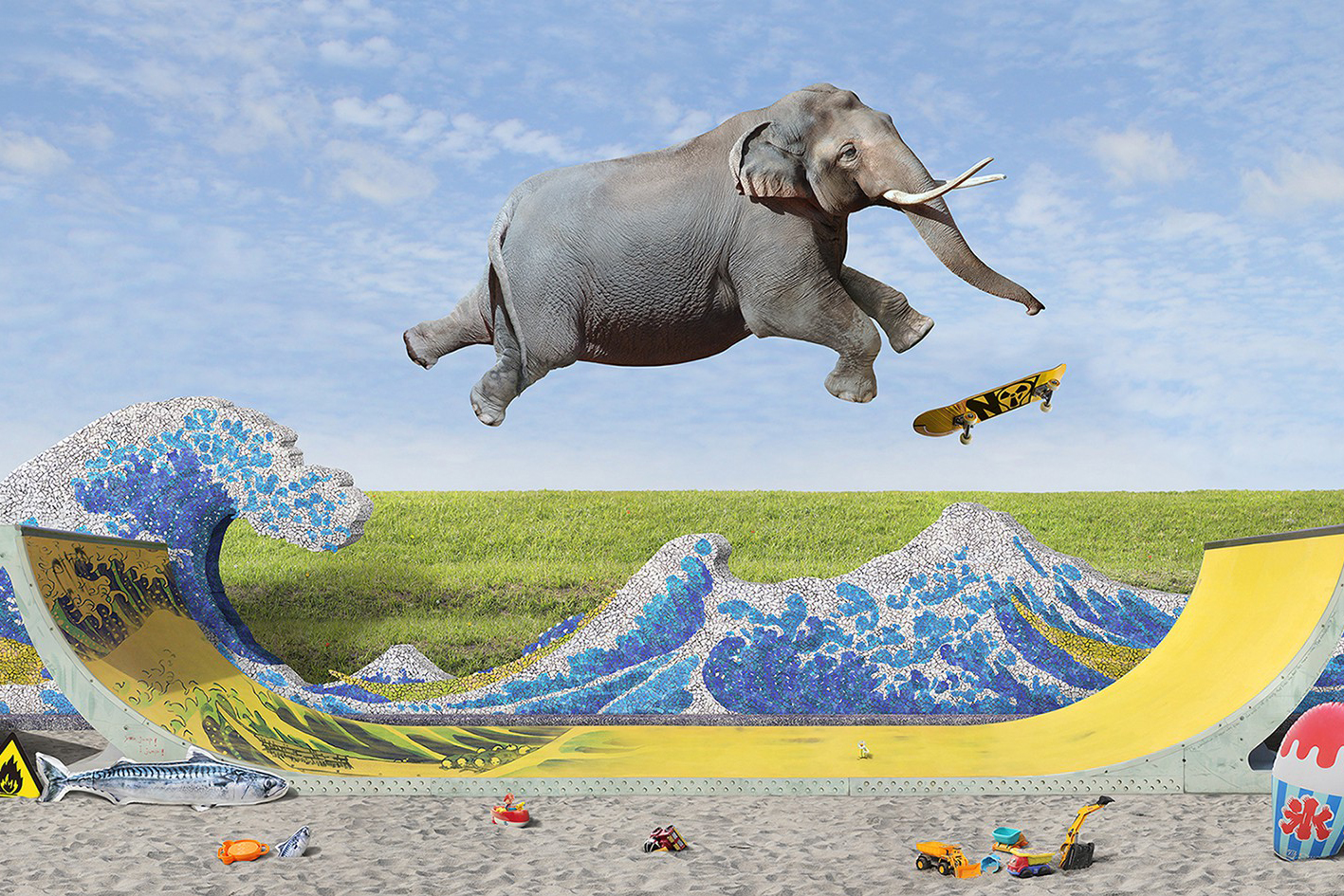 Huang Chien-Hua received his BFA in 2003 from National Taiwan University of Arts,Department of Sculpture, and MFA in 2006 from Graduate Institute of Plastic Arts at Tainan National University of the Arts. During the time in Tainan, his work shifted towards imagemaking. Huang conveys his view on time and space with contemporary digital photography.

In 2017, he received his Ph.D. from the Tainan National University of the Arts, Department of Art Creation and Theory, continuing his investigation on the identity of human existence in an image driven age.

In regard to contemporaneity, Huang Chien-Hua commented: “We are drifting in a paradoxical world. We find pleasure in it, but we lost our ability to discern.” He has extensively observed the liminoid phenomena through signage, word play, and representation in the media era; with experiences existing in a digital age and shifting perspectives, Huang relates to the world’s wisdom in the most intimate and direct way, and tells a disorderly yet delightful parable of human nature. 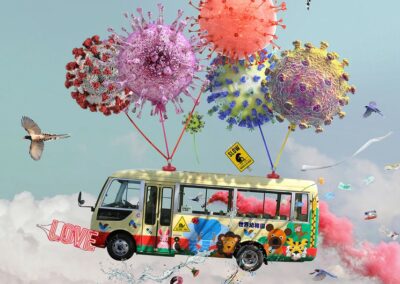 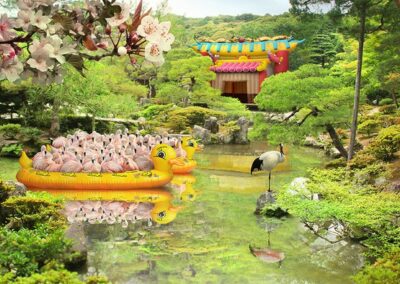 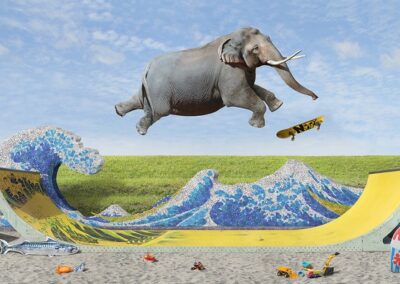 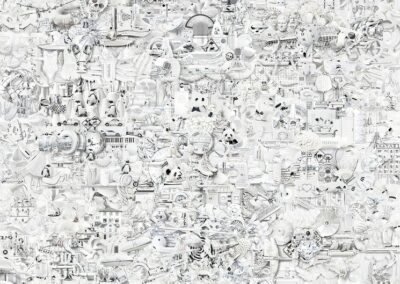